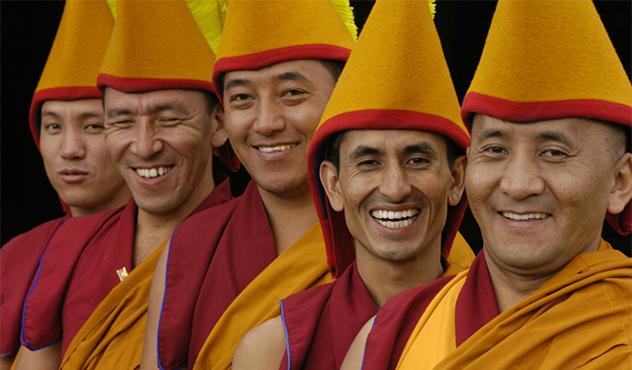 “Save Tibet” fund invites everyone to celebrate the birthday of His Holiness the Dalai-lama XIV on July, 06, 2018. 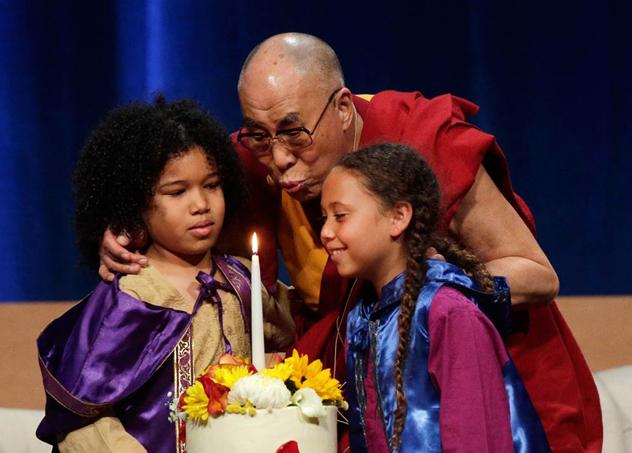 You will see dances Cham dance performed by monks from Tashilhunpo monastery. Cham dance is a lively masked and costumed dance associated with Buddhist festivals. The dance is accompanied by music played by monks using traditional Tibetan instruments.

You’ll also watch a film “Saffron heart” directed by Pavel Maklay and see photo-exhibition. The film and the photos show the life in Drepung Gomang monastery in India.

Opening statement by Telo Tulku Rinpoche, the honorary representative of His Holiness the Dalai Lama to Russia, Mongolia, and the members of the Commonwealth of Independent States.

For more information and registration for the event, please, visit savetibet.ru (Russian only)