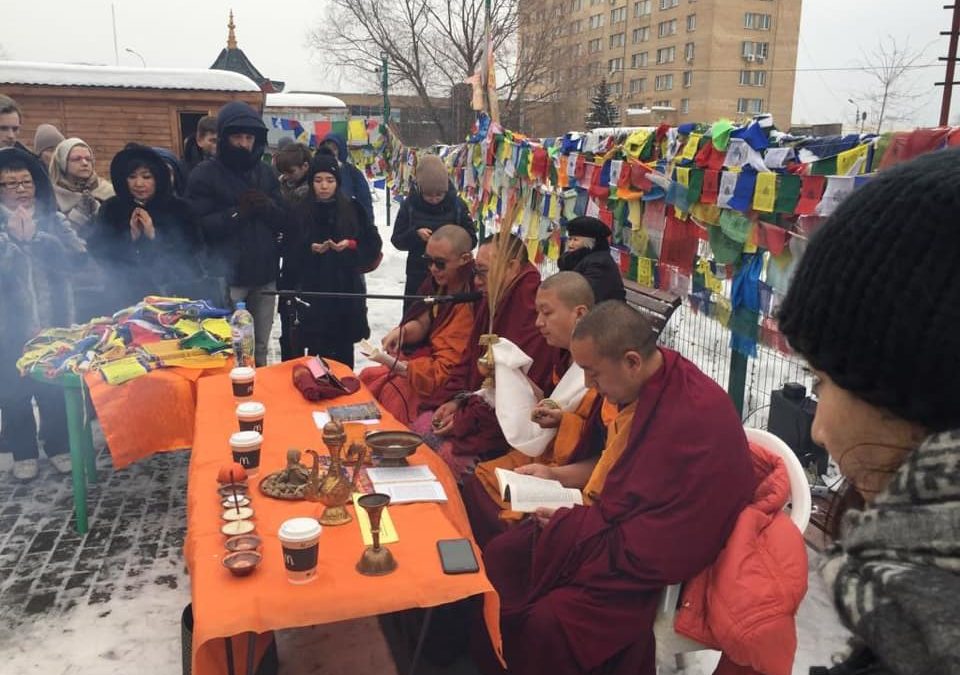 On February 2, 2019, a few days prior to New Year according to the lunar calendar, the monks from Drepung Gomang monastery conducted the ritual of Ritru-yultru and the consecration of the prayer flags – lungta. This day is also astrologically favorable for hanging the lungta.

The Ritru-yultru is a ritual of purification of the locality and the offering of washing to the deities, sabdaks, nagas — all the guardians of the “white side” (or, in other words, to those who support the practice of virtue). The ritual is performed based on Vajravidarana – a special purifying Deity, the manifestation of Vajrapani. The story of the Divine described in the tantras says that when Ajatasatra killed his father, the pious king Bimbisara, all the people who had a tendency to be unfriendly or dishonest, following his example, were mired in ten unmerciful and unwholesome deeds. By virtue of the bad karma created in this way in the previously prospering kingdom, the devastation came, and the population became suffering from hunger and epidemics. Once the four Maharajas (the Guardians of the four cardinal directions) saw this, they appealed to Buddha for help. He ordered Vajrapani to come up with a means of protection from this disaster. Thus, by virtue of Buddha’s blessing, Vajrapani took the form of Vajravidarana. Owing to the power of the Divine, this ritual has a powerful purifying and harmonizing effect on the terrain – provocations of spirits and epidemics are fading away, disputes and armed conflicts are subsiding, the minds of the creatures are becoming more peaceful. 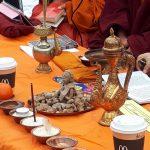 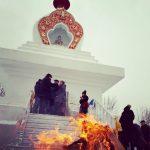 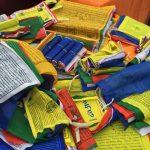 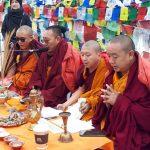 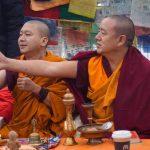 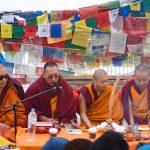 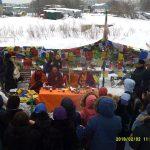 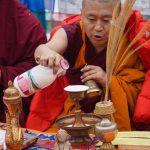 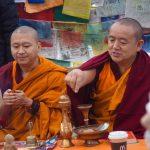 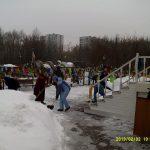 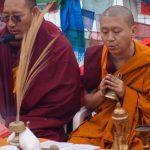 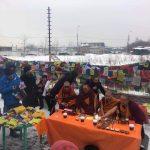 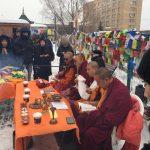 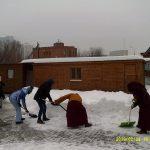 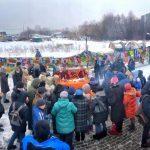 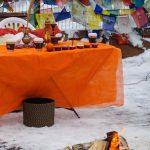 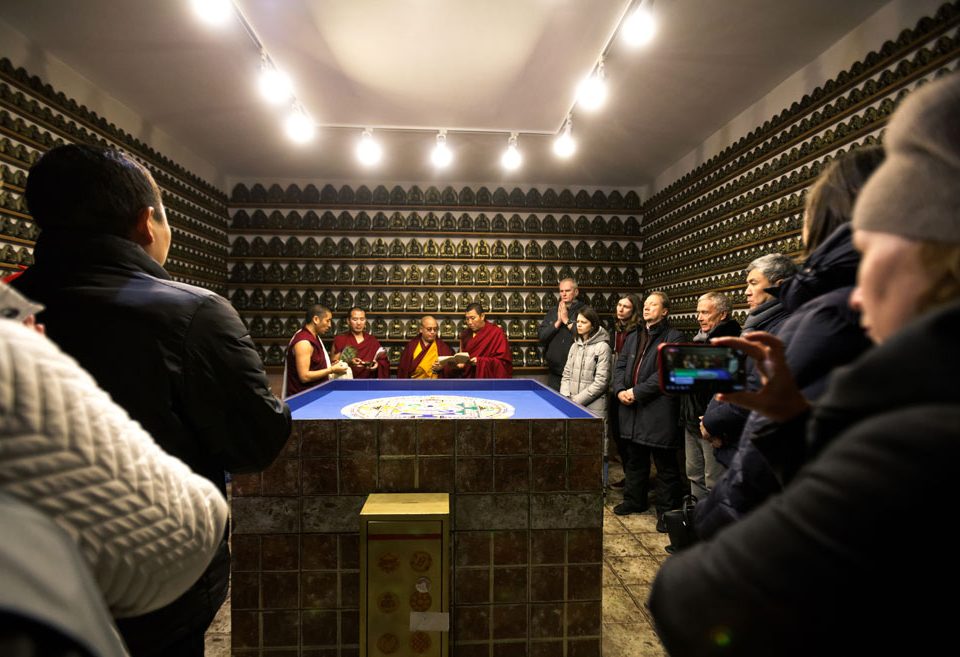 Avalokiteshvara mandala in the interior of the Stupa